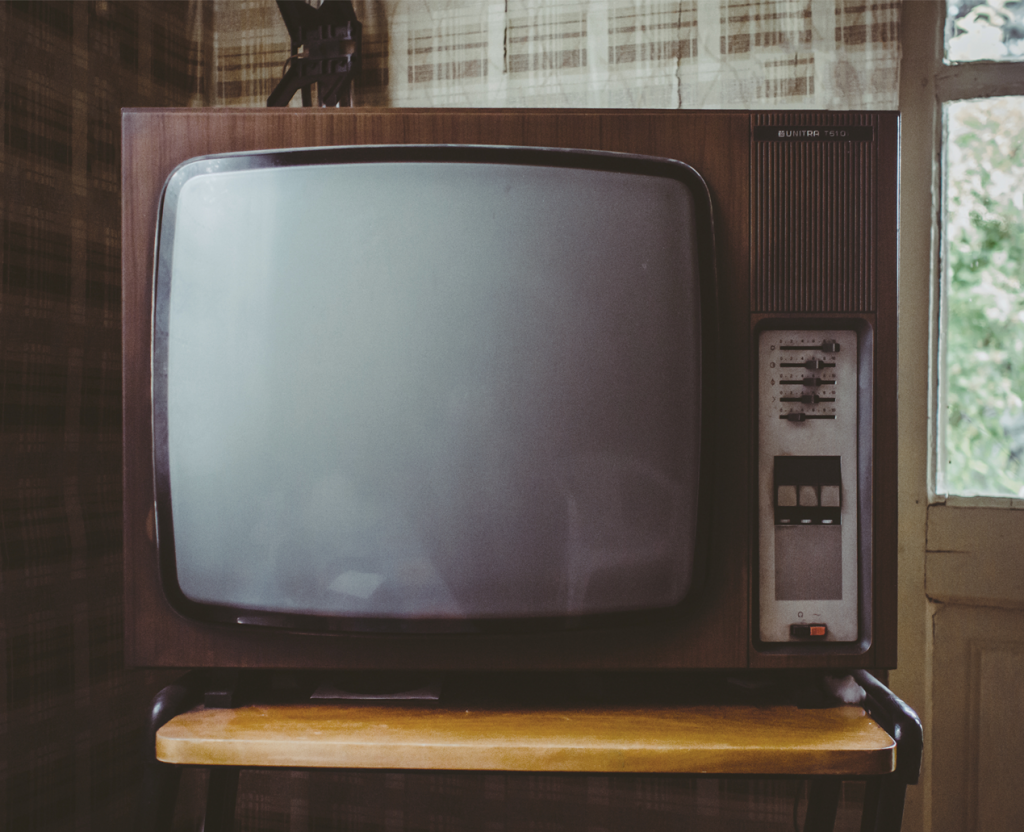 If you’ve watched any television recently, chances are you’ll have seen a number of adverts. We at Visualised it have several adverts for local television stations in our portfolio and we’ve noticed two distinct styles that adverts seem to be taking:

The ‘Suggestive’ style is more about image association, establishing a connection between the pictures and audio, and the product, the product itself is usually not revealed until the very end of the advert. Perfume, cars and alcoholic drink adverts often adapt this style, immediately there is more space for artistic creativity and experimentation with this approach, with this however comes the risk of confusing the audience, who may not know what the advert is for and risk becoming disinterested, and may remember the advert more than what the product is for, but that can also be it’s greatest advantage: The audience are more likely to remember the advert and the company it’s associated with, rather than a generic on the nose advertisement.

The literal style is more on the nose, straight to the point and no messing around. Immediately it tells the audience what the product is, who it’s for and where to purchase it. Many companies with smaller budgets, and less of an established audience or customer base adopt this approach, as it will gain attention and brand awareness with less risk of confusing the audience, the biggest issue is that these adverts are rarely memorable and risk being forgotten by the masses, unless they have a quirk or Unique Selling Point that provides something for the viewers to hook onto.