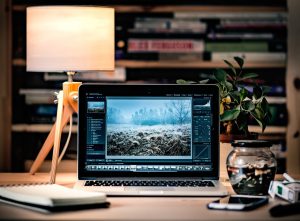 Editing is a crucial stage of the production process; an edit can affect the pacing, emotion and even the plot of a film or video. To help anyone starting out as an editor, we’ve compiled a few simple tips to make things a little bit easier: