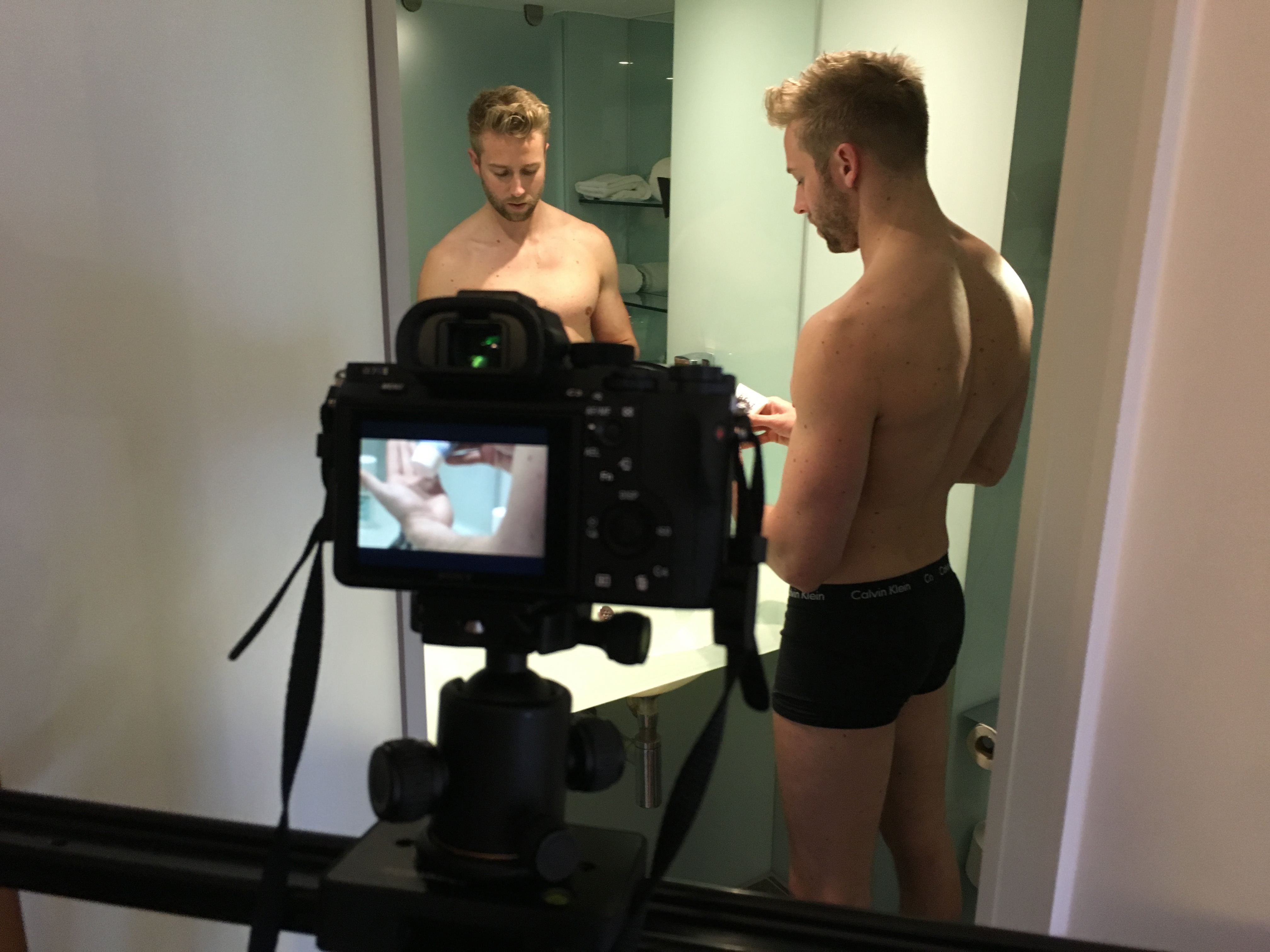 This TV commercial for Below the Belt Grooming, while simple in concept and execution, is one of our most popular and talked about adverts; the product was a fresh and new concept for handling a potentially “sensitive” subject matter. Originally intended for broadcast on the MADE Local TV Networks, the advert became extremely popular due to its content and tongue in cheek tone, it has since aired on Channel 4 and E4 between popular programmes such as Gogglebox, The Big Bang Theory and between films on Film4. It has even been the subject of an MTV News article! Below the Belt have seen sales of the product soar in Boots and on Amazon.co.uk, it may also be appearing in a cinema near you soon!

“You and your team were brilliant. Thank you.” – Jonathan Durden – Below the Belt Grooming.

View Below the Belt’s advert here: