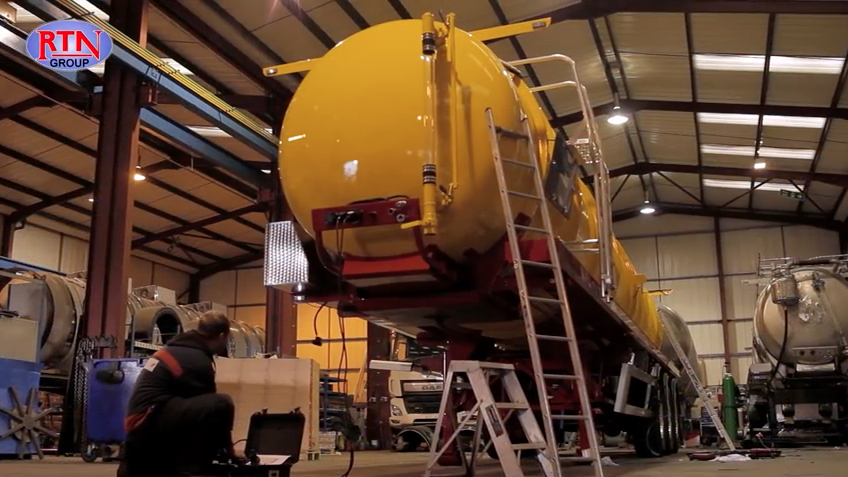 Prior to this, Road Tankers Northern (RTN) were unfamiliar with video and online marketing, only intending to screen the video at an industry transport show where clients were present. The video was a huge success at the show, and received nearly 500 views that month from re-watches on YouTube, drawing potential clients and partners to their website, not just in the UK, but also overseas. The video has since received over 1,200 views. RTN went on to use the video as part of an award application, and were highly commended at the Barnsley & Rotherham Chamber of Commerce Awards 2016. They are planning to invest in more videos following its success. 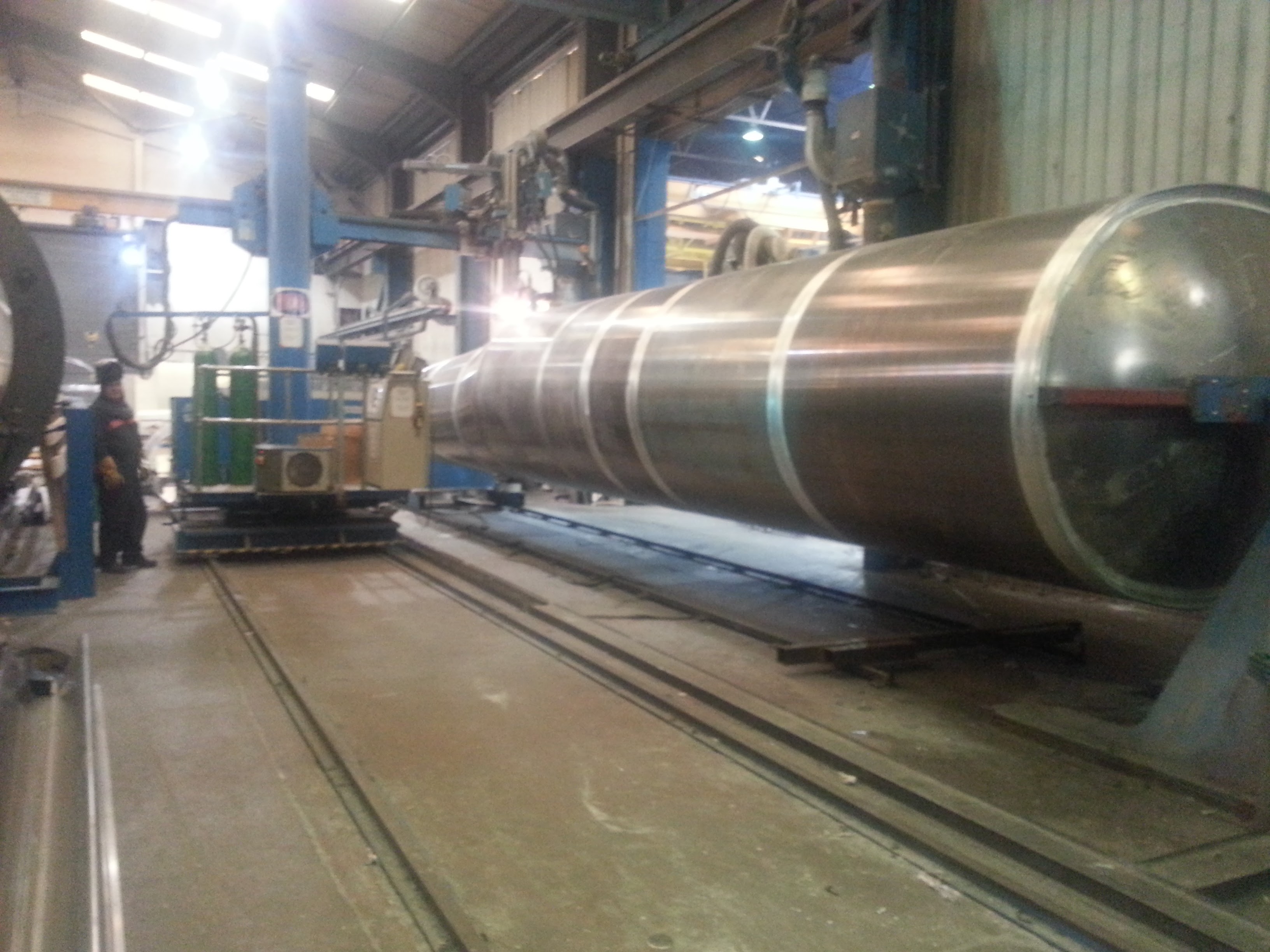 “We have got very good feedback from everyone who has viewed it and it has certainly been appreciated and had positive comments by our customers at the Liverpool show who have taken the time to watch it and learn a little more about RTN. Well done to you and your team” – Don McKelvie – Road Tankers Northern Group.