Last Saturday, the already vibrant and exciting Barnsley Metrodome was the backdrop for a new event, bringing the geeky fun of the worldwide phenomenon that is Comic Con to Barnsley! 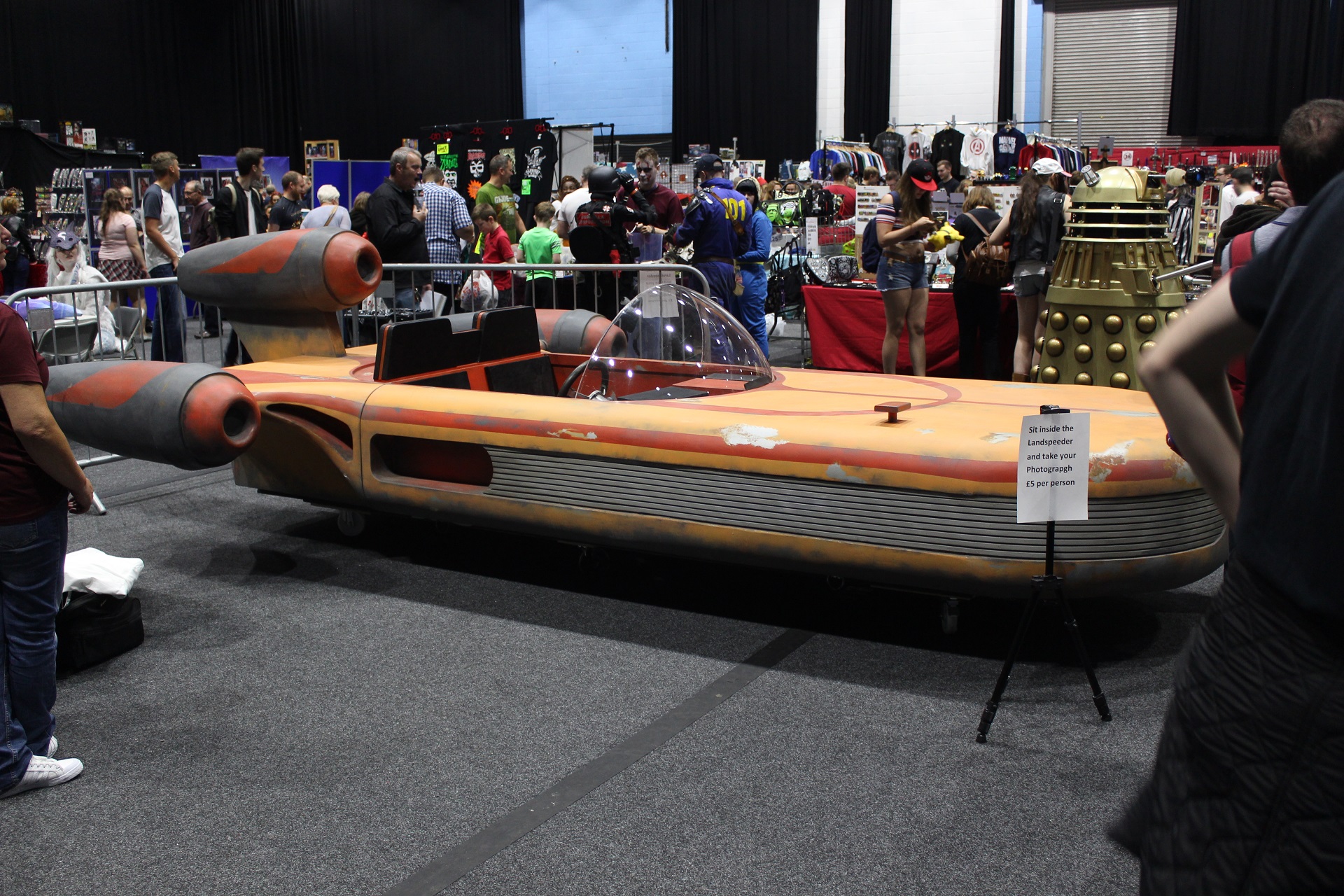 â€˜GEEKSâ€™ Comic Con took place in the sports hall at the Metrodome from 9 til 5 on September 10th, our Geek-in-Chief Jacob attended the event, complete with Star Wars attire and lightsaber!

The convention had all the features that one would expect from a good comic con, a range of stalls selling everything from Game of Thrones figures and replica weapon props, to retro video games and Pokemon plush toys.

The cosplayers cameÂ out en-mass, some of the costumes had months of work put in and there was a competition to decide the best one.

Photo opportunities were available with a replica Star Wars props, the local â€˜Super Heroesâ€™ entertainment group, police officer extras from TV and film and Doctor Whoâ€™s infamous Daleks, who were taking a break from conquering the universe and raising money for charity! 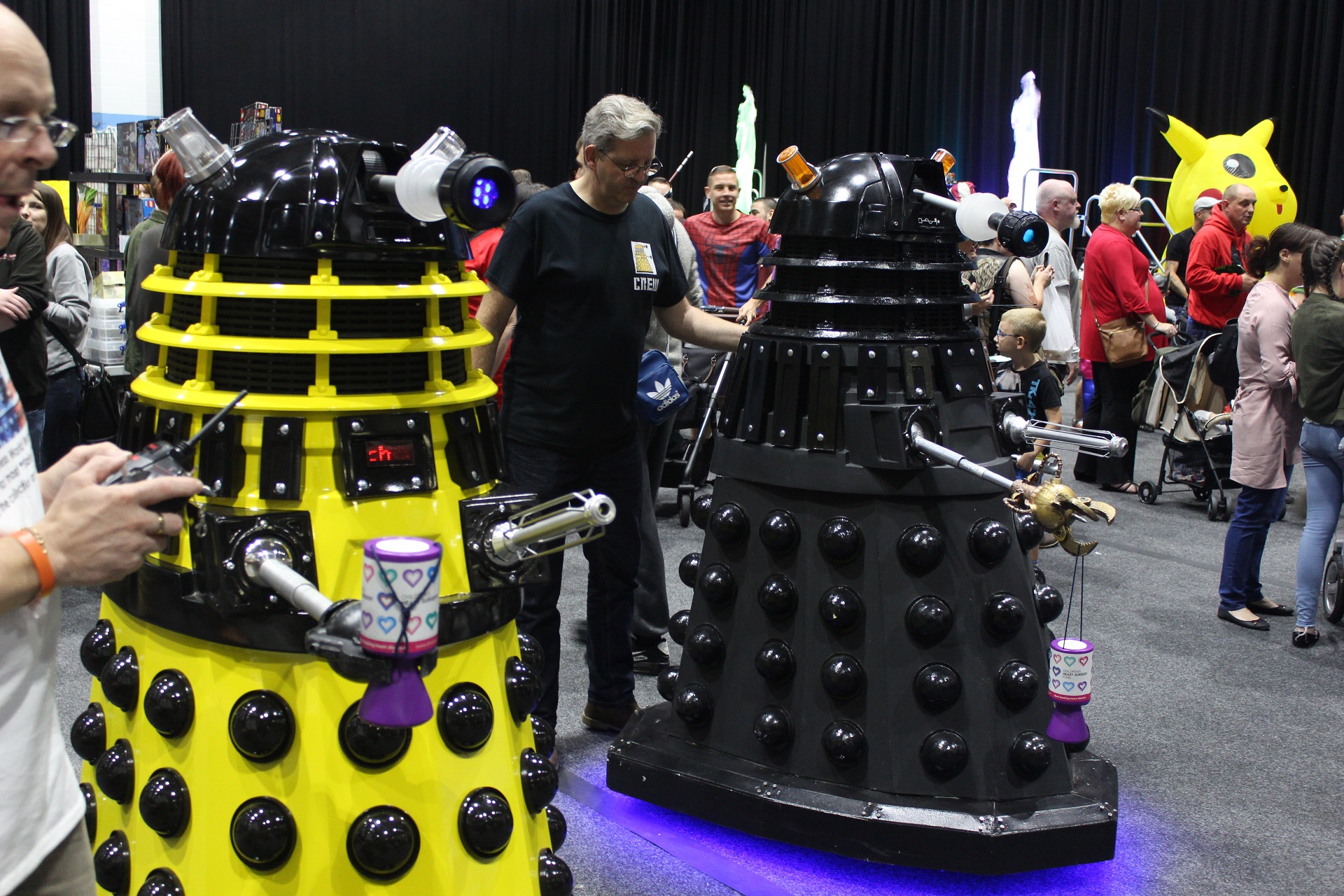 It was a fun packed day for all involved and we canâ€™t wait for Comic Con to come back to Barnsley next year.