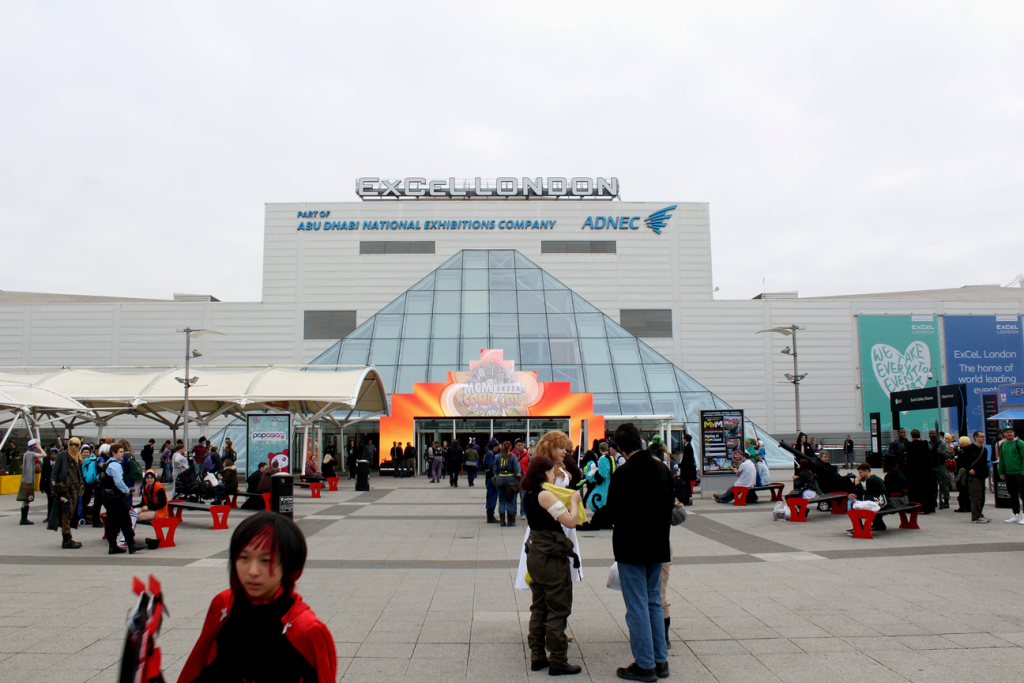 Captain Kirk, Doctor Who, Batman, Pikachu and Darth Vader…sounds like the start of a joke, but these are just some of the characters to be sighted at an event that’s taking the UK by storm: Comic Conventions.

From humble beginnings as small gatherings of comic collectors and enthusiasts in the 1970s, the comic convention has surged in popularity in the last decade helped by influences from conventions in America, the rise in popularity of Japanese anime and manga, and the backing of major film studios and video game designers, Conventions (or ‘Cons’) have become a staple of many geeks’ calendars. 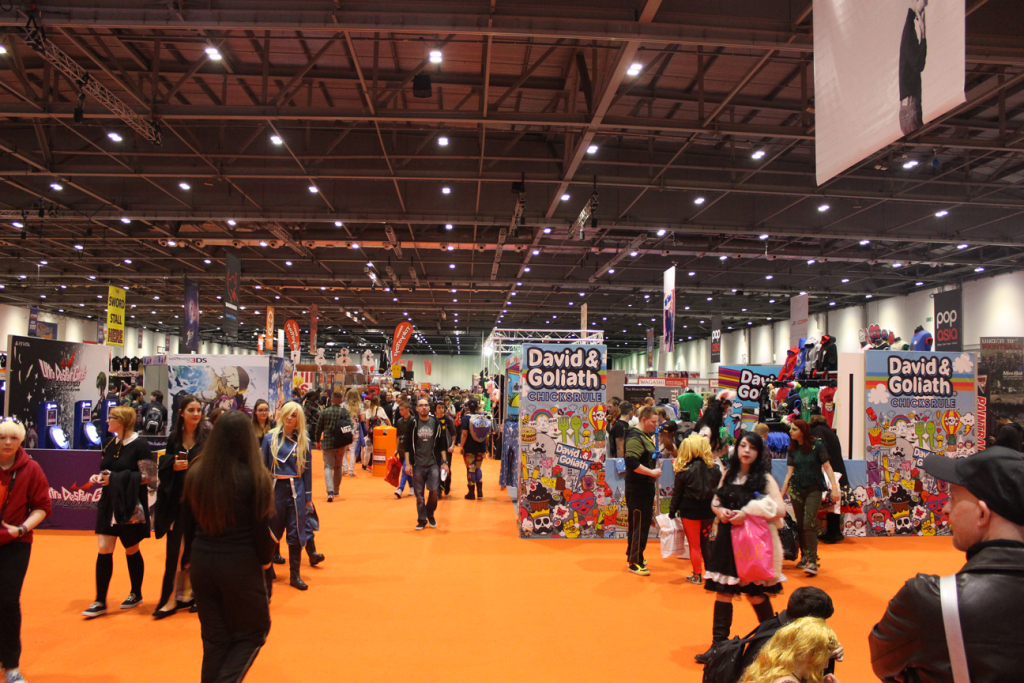 The biggest in the UK: MCM (Movie, Comics, Media) Comic Con took place from October 23rd – 25th at London’s Excel Exhibition Centre, we sent our editor, Jacob down to see what all the fuss was about: 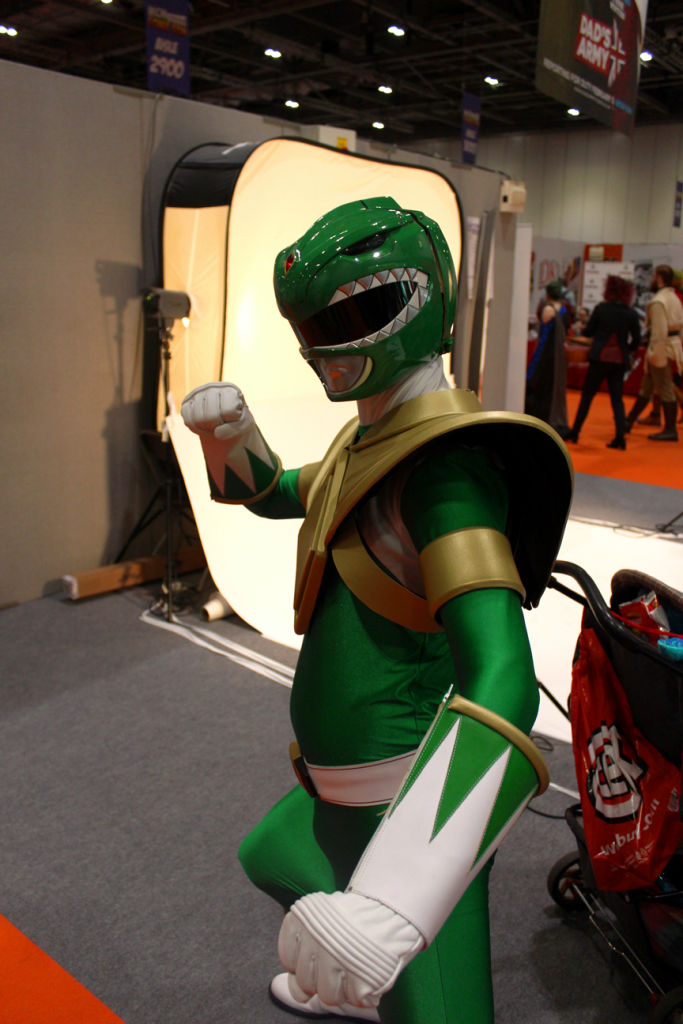 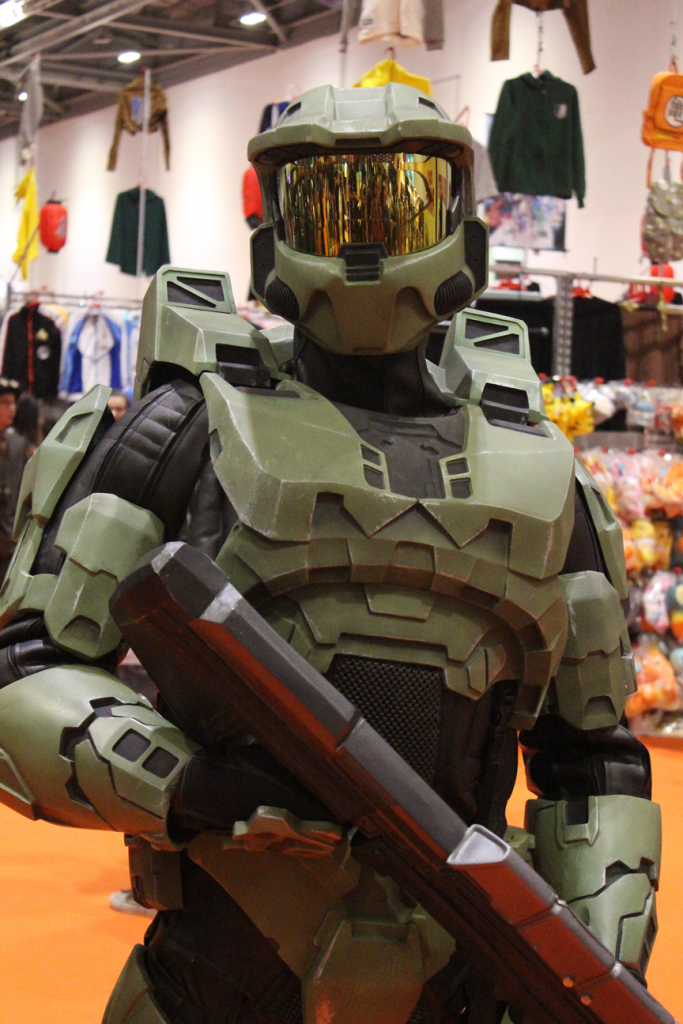 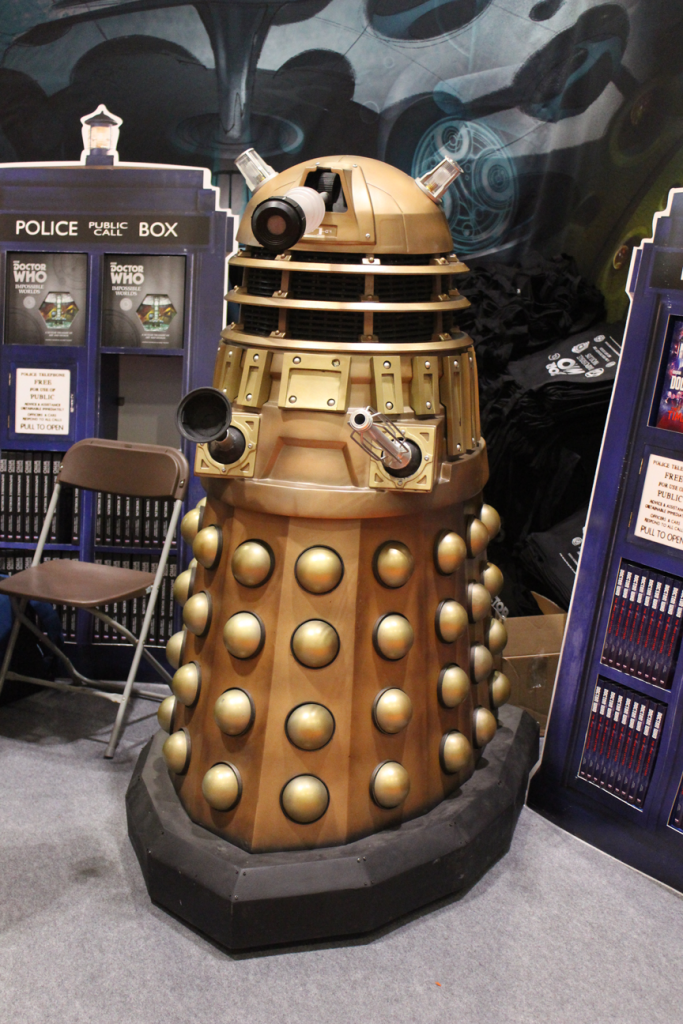 Over 130,000 people attended the 3-day event, sights included; a huge hall full of stalls, selling everything from posters, soft toys and t-shirts, to video games, DVDs and action figures. Celebrities of the silver and small screens, like Colin Baker, Sylvester McCoy (Doctor Who), Robert Llewellyn (Red Dwarf) Nolan North (Young Justice, Teenage Mutant Ninja Turtles) and RJ Mitte (Breaking Bad) showed up to greet their fans and sign autographs. There were also exhibits promoting some of the biggest franchises, including: The Walking Dead, Star Wars and League of Legends. 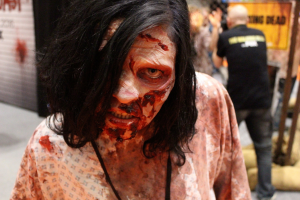 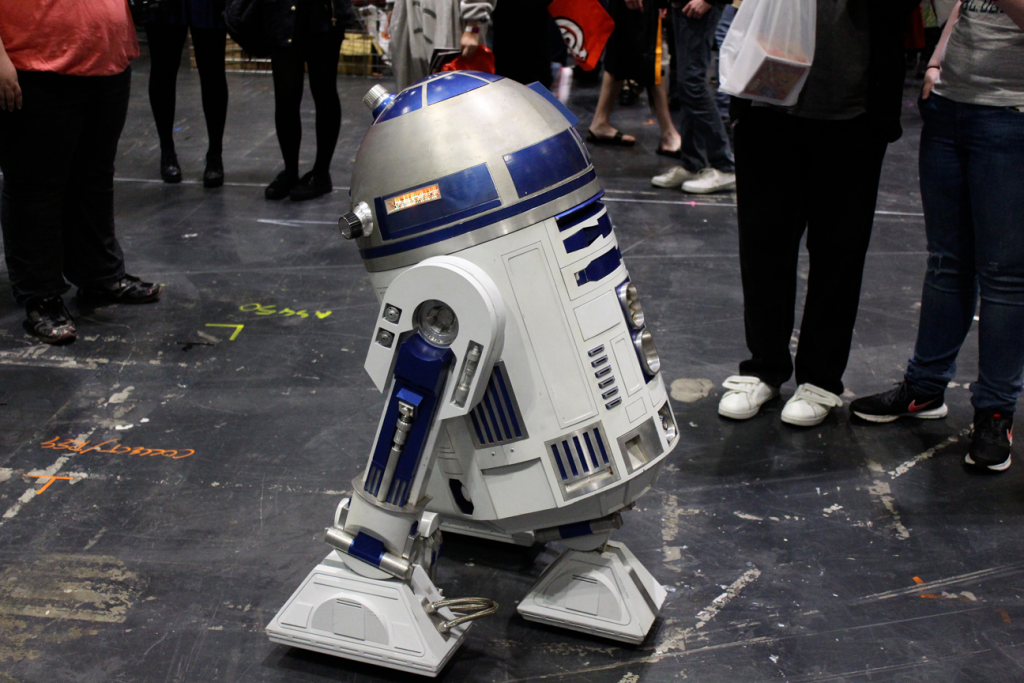 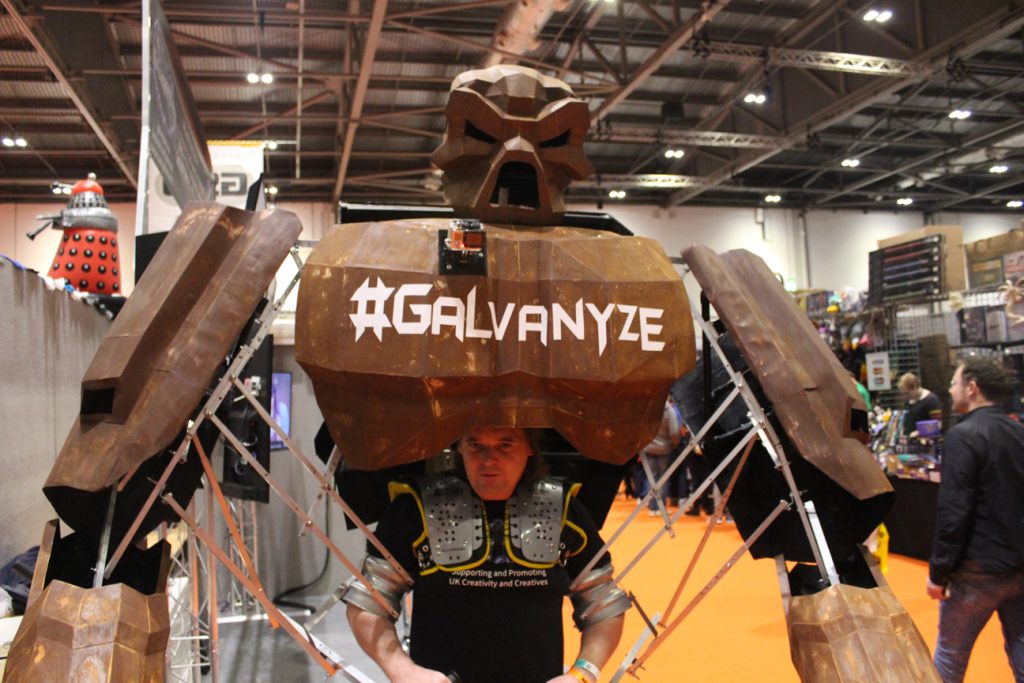 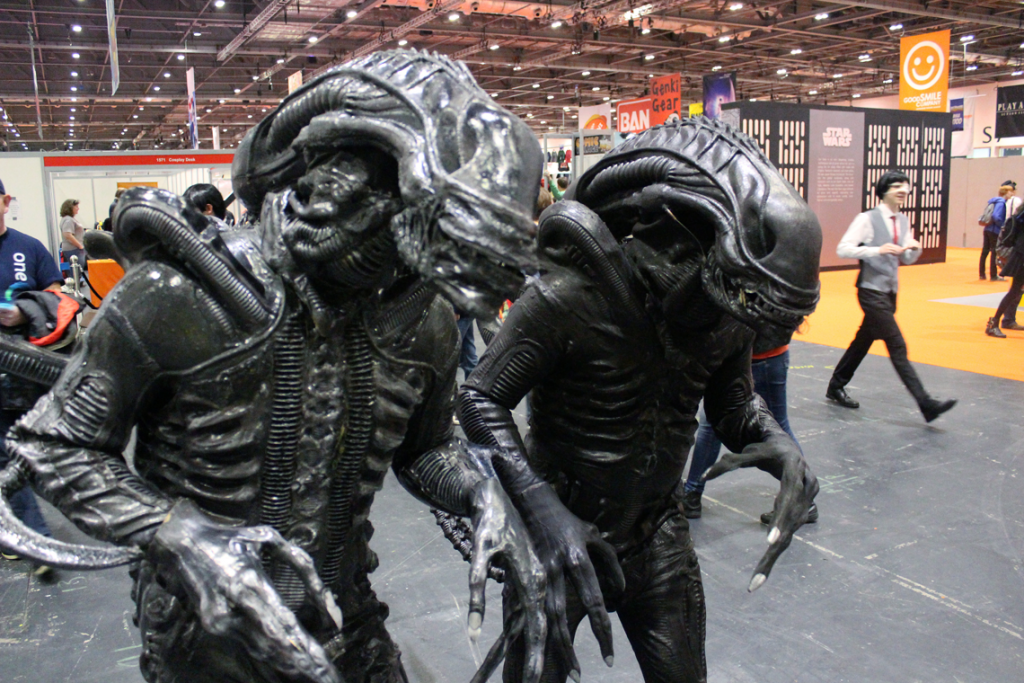 But without a doubt the most noticeable and best element of the event was all the cosplayers. Cosplay (Costumed Roleplay), originating in Japan and has become popular the world over, fans dress up and roleplay as characters they adore, and pretty much anything goes: Characters from comic books, video games, movies, anime and manga, were a common sight. Whether it was a labour of love for months or bought off the Internet, the cosplayers all made the most of their weekend, meeting up with their friends, taking photos and most of all, having fun. 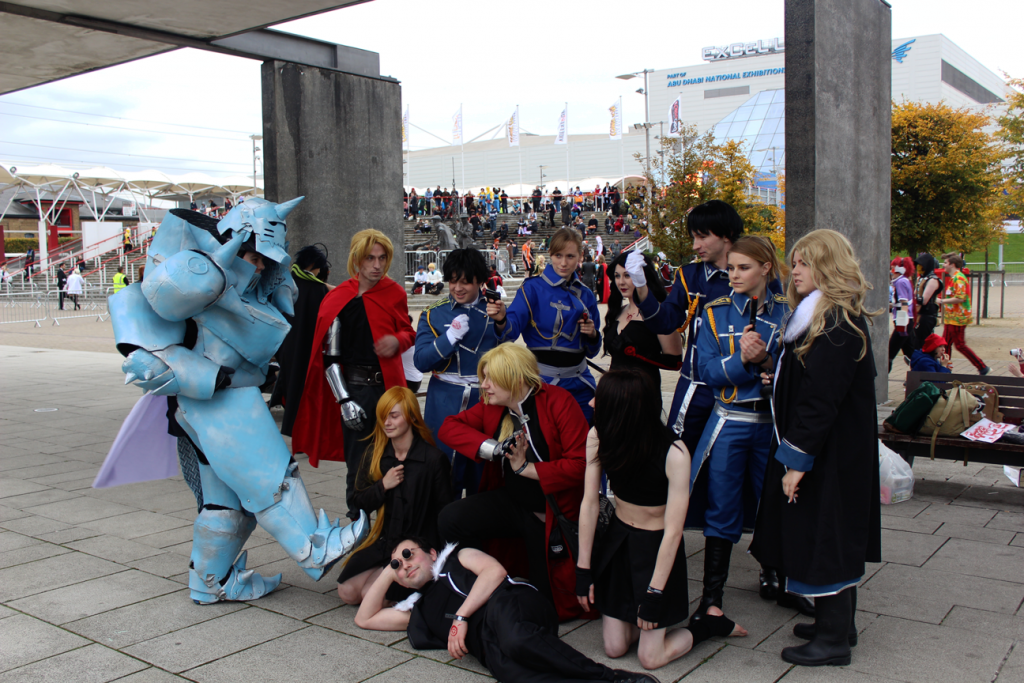 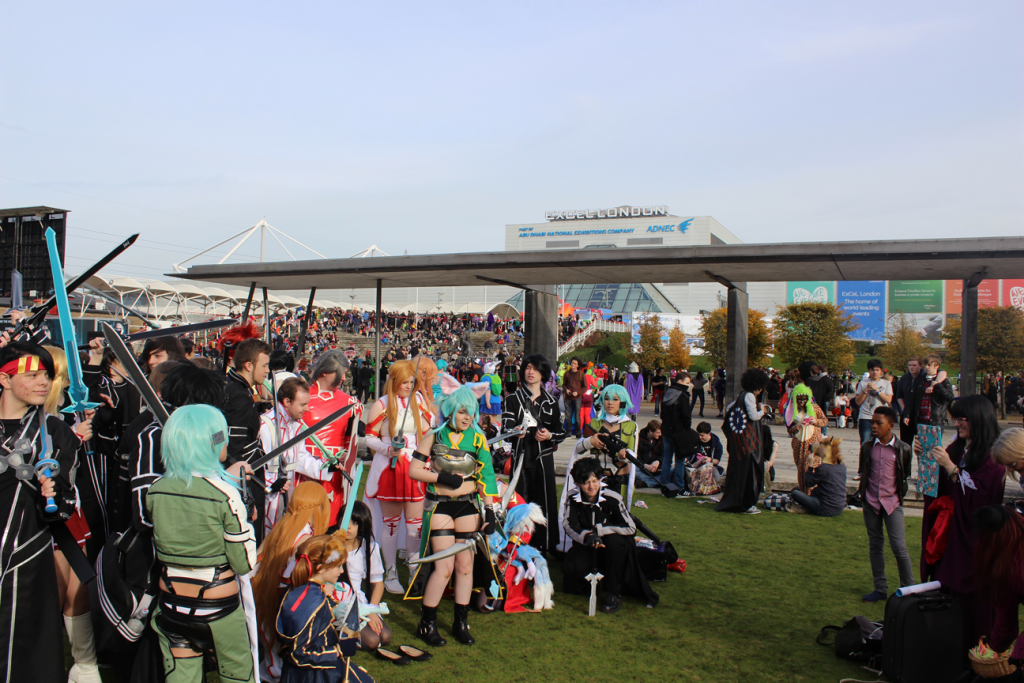 Comic Cons take place all over the UK and beyond; major cities, smaller towns, even country villages host them, there’s no shortage of fun to be had, or events to have it at!

Until next time, ‘May the force be with you’, ‘Live long and prosper’, and ‘Smoke me a kipper, I’ll be back for breakfast!’ 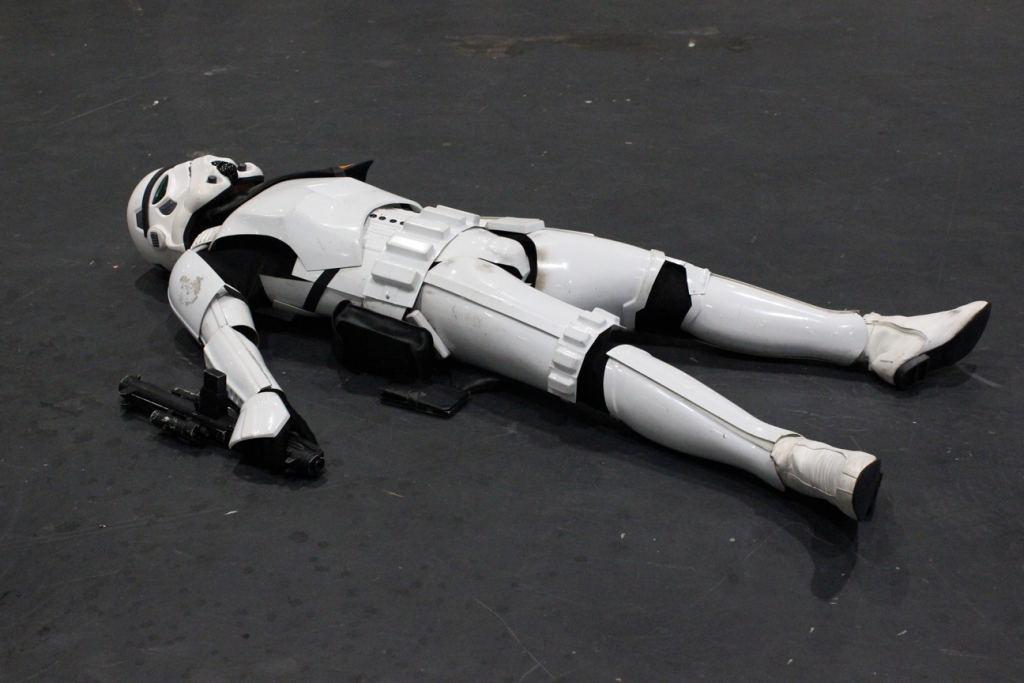