Why to Consider TV Advertising 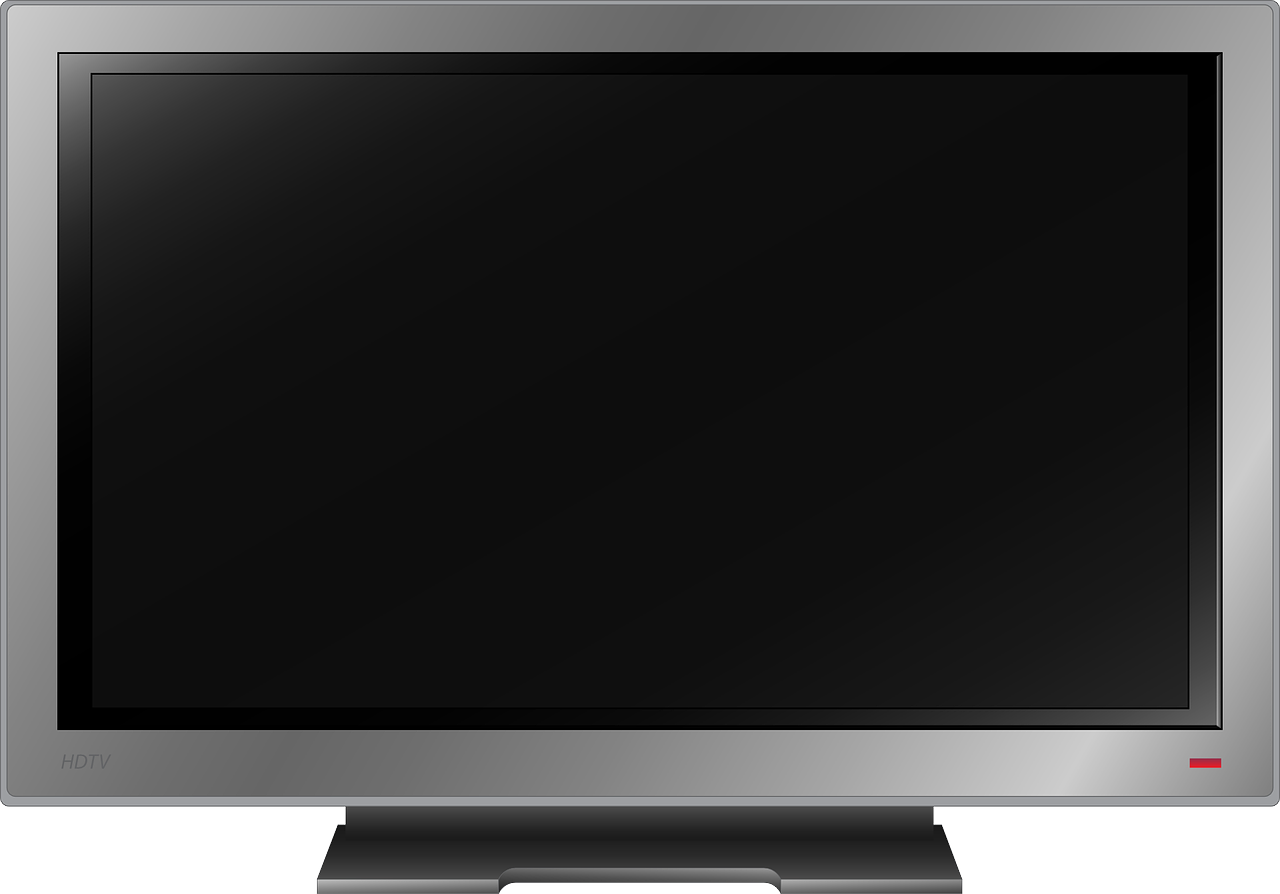 The only thing more common on television than programmes is the adverts in between. TV advertising has been around since the start of commercial television stations, but recently with the addition of local channels, and region-specific “smart” advertising, TV advertising has become more accessible to smaller businesses. So if you still need convincing to branch out into this medium, we’ve created a short list of reasons why you really should consider TV advertising for your business:

The most obvious part of TV advertising is it allows you to reach a wider threshold of potential customers, depending on your product or service it may be where the majority of your target audience spends most of their leisure time. The market reach for television is still the largest by a considerable margin compared to other mediums.

Similarly, it gives your business the opportunity to build your brand awareness; if you’ve already been advertising over Facebook, Twitter or in local newspapers, this gives you the chance to have a presence across a broader number advertising platforms. If potential buyers see your brand name continually popping up, you’ll become a trusted brand, leading us onto the next reason…

While there is scepticism of authenticity of newer and easier accessible platforms, like social media and even some magazine advertising, television is widely considered a trusted advertising platform because of the amount of regulation and substantiation that has to be provided before an advert can air. This will help your brand gain a reputation as a trustable and reliable one.

Everyone loves to make a fuss if they get on TV, so if your company is having a commercial produced, why not make it into a mini social media promotion? Taking photos during the shoot and sharing the finished product on your social media will entice your followers and audience members who might not watch TV as much, they can share it, their friends could share it, and the ball’s rolling!

Online marketing is generally restricted by a small budget for smaller businesses, while the budget in TV advertising won’t be limitless it should be substantial enough for you to incorporate some creativity into your campaign and convey your brand and what it’s all about to a wider audience.