Do You Need to Shoot in 4K? 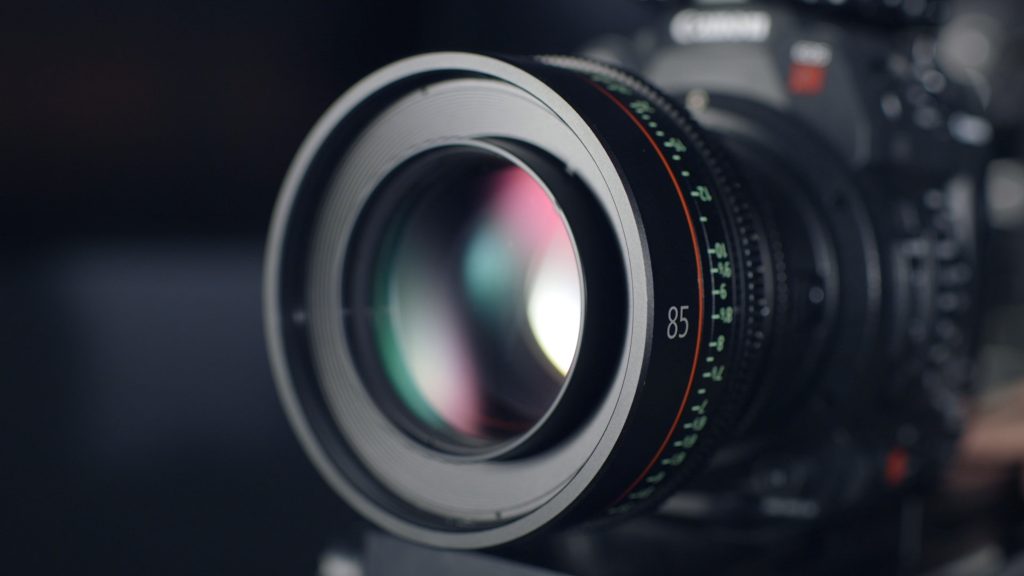 Photo by ShareGrid on Unsplash

4K is becoming increasingly commonplace in media production and viewing.

Most modern TVs boast 4K ready features, even TV shows are being shot in 4K despite the lack of 4K channels.
With this increase, more people are shooting their video projects on 4K, from independent films to corporate videos and even YouTubers.
But is all the extra detail and technical details necessary for what you’re doing? To help you decide if you need to be shooting 4K, we’ve prepared this little guide!

4K works best if you’re shooting something grand, that’s worth taking in every detail of. Landscape views, artistic shots and detailed extreme close-ups are where 4K shines its brightest. It can also give you extra room for creativity; want to zoom into a shot and get a close up out of a wide? The additional high-definition allows for it!
While you can shoot talking heads and testimonials in 4K, it’s a lot of effort to go to for something that will look fine on HD. It’s probably best not to overcomplicate things.

Can Your Equipment Handle It?

Before you can shoot 4K, you obviously need a camera capable of filming at that resolution. While 4K technology is finding its way into consumer cameras and even phones, they aren’t really comparable to cameras purposefully built to shoot in 4K. Equally, do you have the editing equipment to cope with the extra processing strain? Lower end laptops and tablets will struggle with the higher resolution footage, and even some professional machines strain. Unless you have a device powerful enough to render 4K footage quicker than a slideshow, you may want to consider other options.

Where Are You Going to Show It?

Thanks to the internet, videos are more widely distributed than ever before, with screens as large as a wall, and small enough to fit in the palm of your hand. With this in mind, think about where your video is going to be watched the most. If it’s primarily going to be shown on mobile devices, or YouTube, you might just want to stick to HD as its more than adequate for those channels. If it’s going on TV, it will be compressed anyway, so unless you’re going to utilise the extra space provided by 4K, you’re probably better off shooting in 1080p.

4K can be an extremely versatile format, and when used right, can deliver some stunningly beautiful footage. While you can just shoot on 4K because it’s the thing to do, or show that you can afford to, we’d advise looking into what you can get out of 4K before deciding to shoot on it just for your company’s vanity.
Also, consider how long you will be using this video for. If you’re planning on using it beyond the foreseeable future, 4K might be worth investing in so it doesn’t look dated in 5 years time.

So, with those in mind, will you be shooting your next video on 4K?