You’ve got your actors (or staff) ready, your camera’s ready to roll, have you forgotten anything? How about the production documents? We know no one likes doing paperwork and sometimes it feels like it’s just getting in the way. But if you want your shoot to go smoothly, here are some essential pre-production documents that you can’t start filming without: 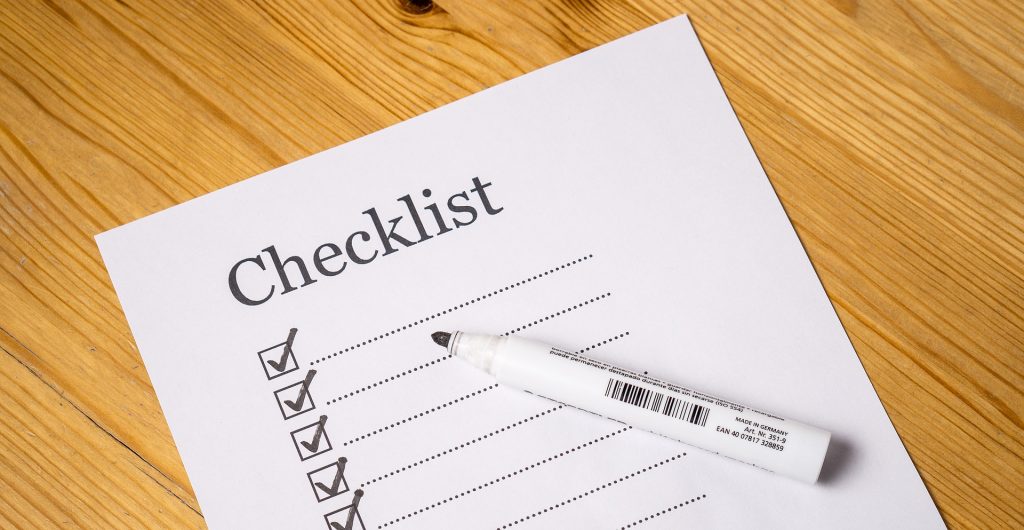 The script is the backbone of any video. It details what is going to happen in what order and tells the crew and cast what to do. Your script should be written and signed off well in advance of production, so make sure you get your idea early and everyone important has okayed it before you start filming. This will save time and stress later.
Without a strong script, your project risks being lacking, and without any script, you’d be lucky if the project doesn’t fall apart!

A call sheet, simply put, is a list of people and items needed on the filming day. Think of it as like a register for your crew. It should include what time you need to be there and when you’ll start filming. Without a call sheet, you risk cast and crew turning up late, equipment being forgotten, or you might even forget to film something! Although you might think you’re organised and will remember everything, the amount you need to remember when filming anything is enormous, so save yourself a headache and draft up a call sheet.

Consent forms might seem redundant if you’re making a video with your staff, they already work for you, so why would you need them to sign anything else? They are a way for the participants who appear in front of the camera to agree to let you use the video as you wish. Put your terms for how you’re going to use the video and the participant’s rights, and make sure participants read it before signing it. It’s also good practice to have two copies of the consent form, one for you to keep for legal purposes, and the other for the participant for their records.

These are common on larger projects, but it won’t hurt company videos if you have a storyboard. Storyboards are a sequence of images displaying how the script will look on the screen. These are often drawn by hand, but if you’re trying to emulate something pre-existing you can use screenshots. If you’re serious about achieving a particular visual style, a storyboard is a must-have!

So, got all of those? If the answer’s yes, then you’re all ready to start filming! If not, get back to the computer!