Filming Trends and How to Use Them Properly

Filming trends come and go, and can have two effects on videos which use them; making them more topical for the time they’re made, but risk making the product look dated a few years down the line. Here’s our guide on how best to utilise some filming techniques so your video stands the test of time: 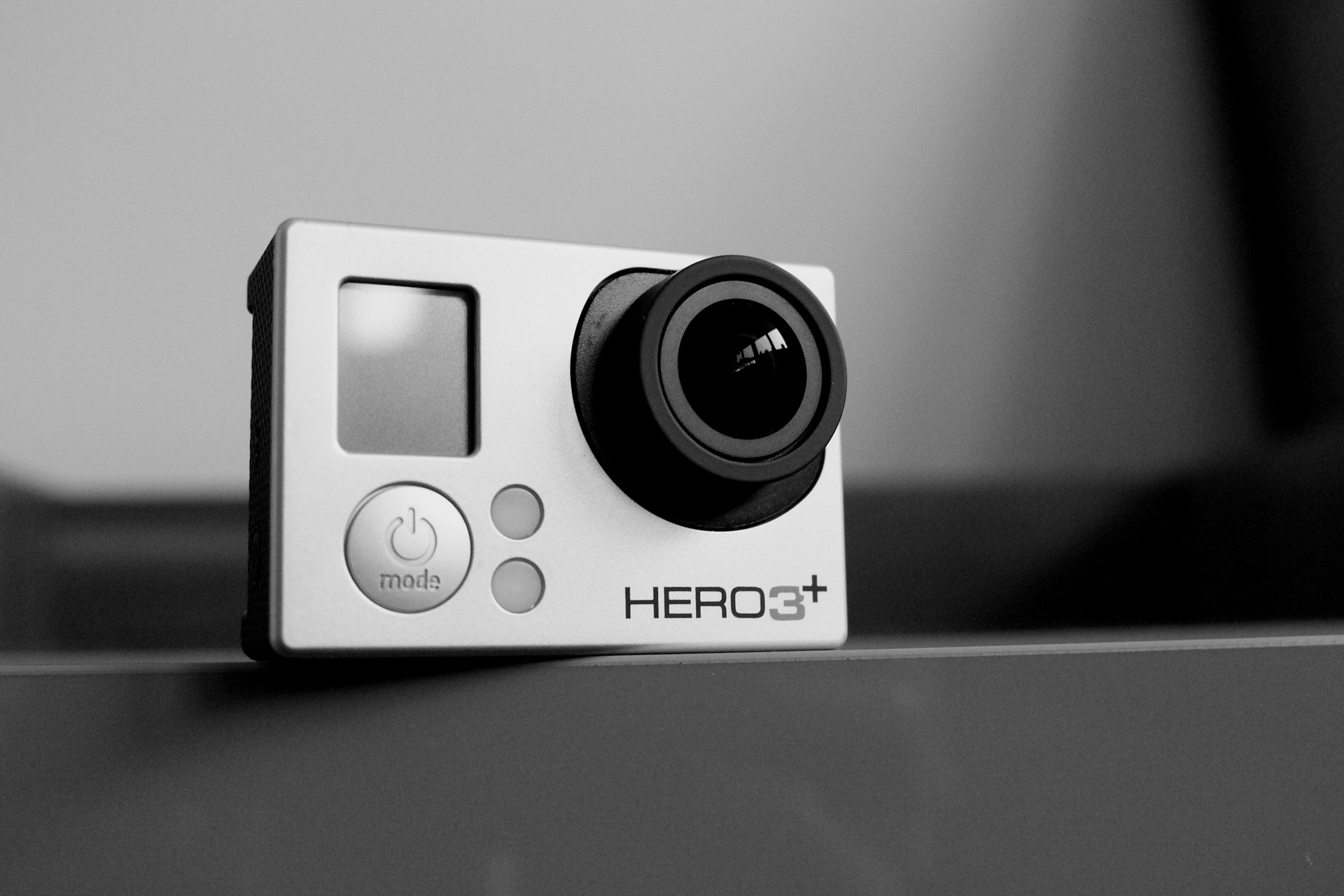 With the popularity of drones and portable flying cameras on the rise, a lot of people have started using these shots which previously were only achievable with expensive helicopters. If you’re going to use a drone shot, make sure you have something large scale and aesthetically pleasing to show off: A large facility, acres of land, a bustling town etc. (Also make sure you have the correct licensing and permission to operate the drone).

Steady camerawork can work well in drama, or in a fly-on-the-wall context. However, if you use it on a video which primarily features interviews and what are meant to be visually striking shots, it risks cheapening the footage and making it appear amateur. We’d advise against using this type of camerawork unless as we mentioned earlier, you’re filming something fly-on-the-wall.

Point-of-View sequences, now more possible through the availability of portable action cameras such as Go-Pros have become more popular recently. This type of shot has the best effect when used in videos selling an experience, and allows you to see what the customer will see on their journey with your new project, service or location.

Thanks to smartphones, people have now started filming content whilst holding the device vertically, something which a lot of filmmakers and video professionals dislike; mainly because when played on a standard television or computer monitor, black letterboxing appears on the side and is visually unappealing. We’d advise only using vertical video on social media platforms mostly viewed on smartphones (Instagram, Twitter, Snapchat etc.) and not sharing this content via YouTube or on your website.