Fresh off the Presses! Visualised it in the Paper! 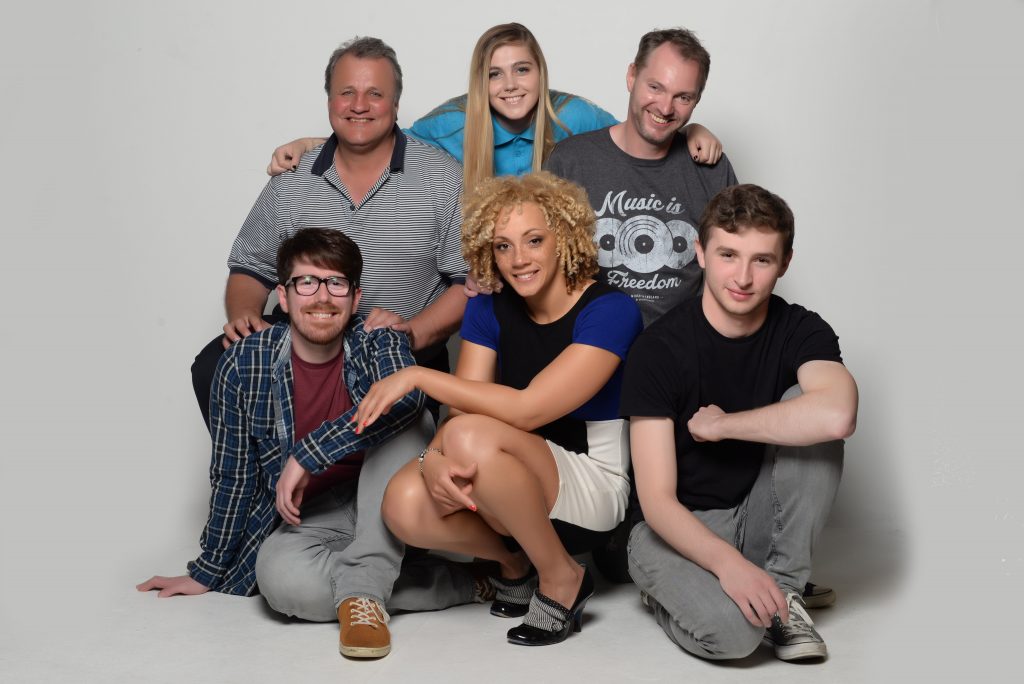 Extra! Extra! Read all about it! Following a recent press release, Visualised it and its staff made an appearance in last Thursday’s Yorkshire Post!

The article centred mostly on our recent acquisitions of contracts to make TV advertisements for a range of clients; including ‘Pizza Express Jazz Club‘ in Soho (through London Live), Sky Adsmart and a diverse catalogue of content for the Made Television Networks.

Also mentioned was our recent filming for former Def Leppard frontman Joe Elliott and his latest band ‘Down ‘N’ Outz‘ and our work with the Enterprising Barnsley initiative. The article highlighted Visualised it’s growth and development in the three years we’ve been open. To top it all off, there was a lovely photo of all our team at the top of the page from a recent company photoshoot.
The article has been also been distributed by Yorkshire Business Daily and Bizradar. We’re very happy to be featured in regional media and hopefully, as we continue to grow it won’t be the last time! Next stop, national media!