Getting Your Business on TV, What Kind of Advert is Best for You? 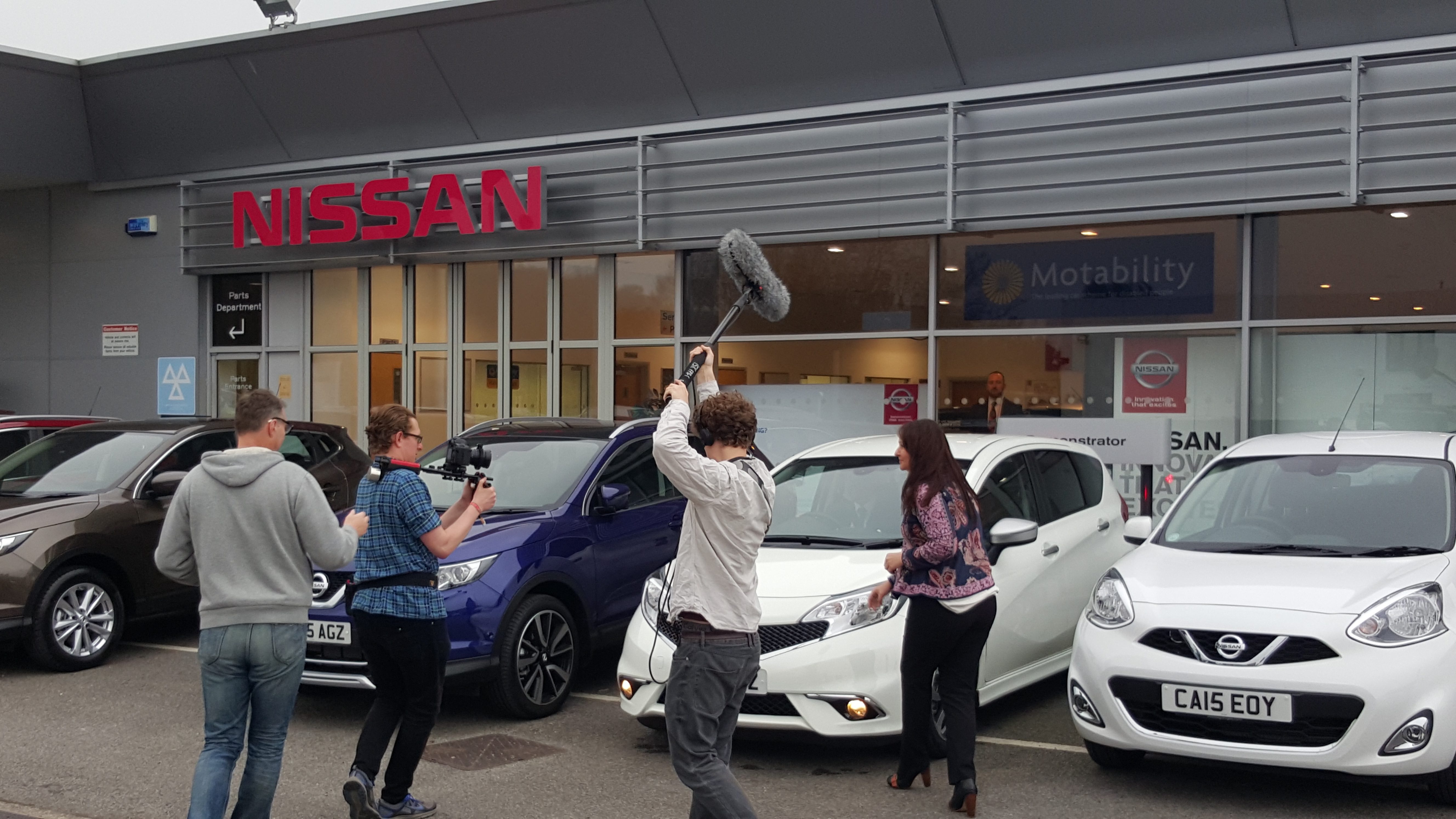 Here at Visualised it we’ve produced a lot of adverts for a range of clients; restaurants, garages, gyms, hotels and colleges just to name a few. If you’ve ever glimpsed TV you’ll see adverts take on many forms; they can feature people talking to camera, lovely shots of sofas, fast cuts of food and even talking meerkats! So what kind of advert would best suit your business? Here’s a couple of options:

These generally consist of a series of shots of either a location or product, these can feature customers browsing or using the product etc. These are usually accompanied by a voiceover, which can be done by either a member of staff or a professional voiceover artist. These are the best type to show off your products or promote your services.

Some businesses want to promote themselves as customer friendly and personable. If you’re trying to sell your team as much as the product, why not have them in the advert? This can also extend to customer testimonials as proof that people use the product or service.

Presenters can add a professional feel to an advert, as well as a vibrancy and energy and can turn heads if it’s a celebrity, presenters usually include a cost (particularly if they’re famous) but they can add another dimension to the production.

Everything flows better with a narrative, if you’re selling a service or product this can be used to show someone with a problem and how your product or service can solve that problem.

This is a great tool to use, it can transport you to other worlds and have action or set pieces that would cost a fortune to film, these vary depending on budget and requirements.

If you’ve not got a budget to include filming this may be the option for you. Many cameras can give you high definition photos which can be edited into something that can still convey your message.