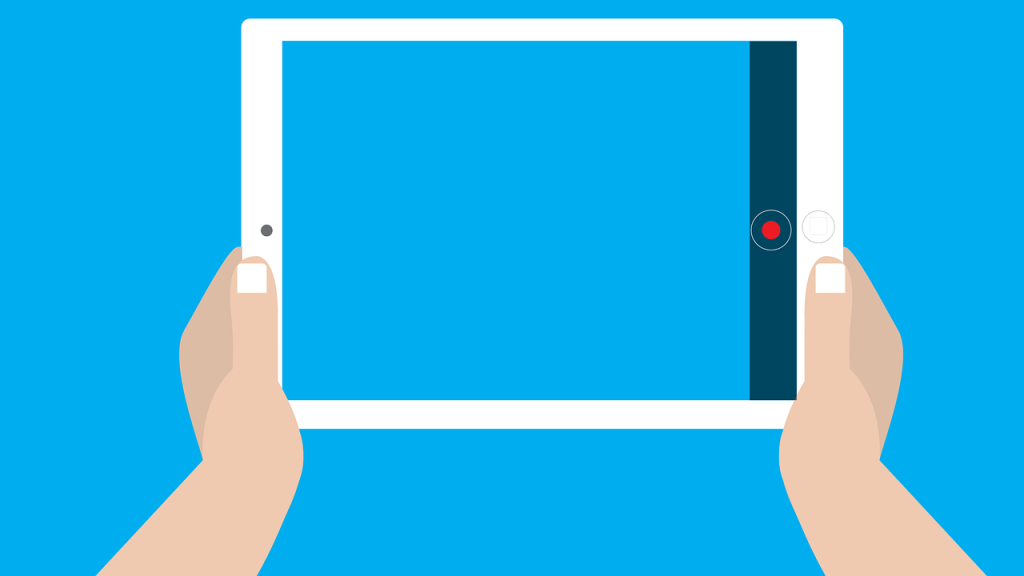 Smartphones and tablets have come on in leaps and bounds since their introduction at the start of the decade, and their phone cameras are no exception, with higher recording definitions and more video features included as standard on newer models.

They still have a long way to go before they can match the standard of professional camera and sound crews, even if you’re only making a couple of short clips for your company’s Facebook or YouTube page, you’ll still need some additional hardware to make the videos watchable.

A note on editing: While a lot of video editing software is available for mobile devices, some people may find it clunky and lacking in features compared to software on desktop or laptop. Fortunately, a lot of free software is available on device stores so you can get a feel for what works best for you, however for ease of use, we wouldn’t advise editing on anything smaller than a standard tablet.