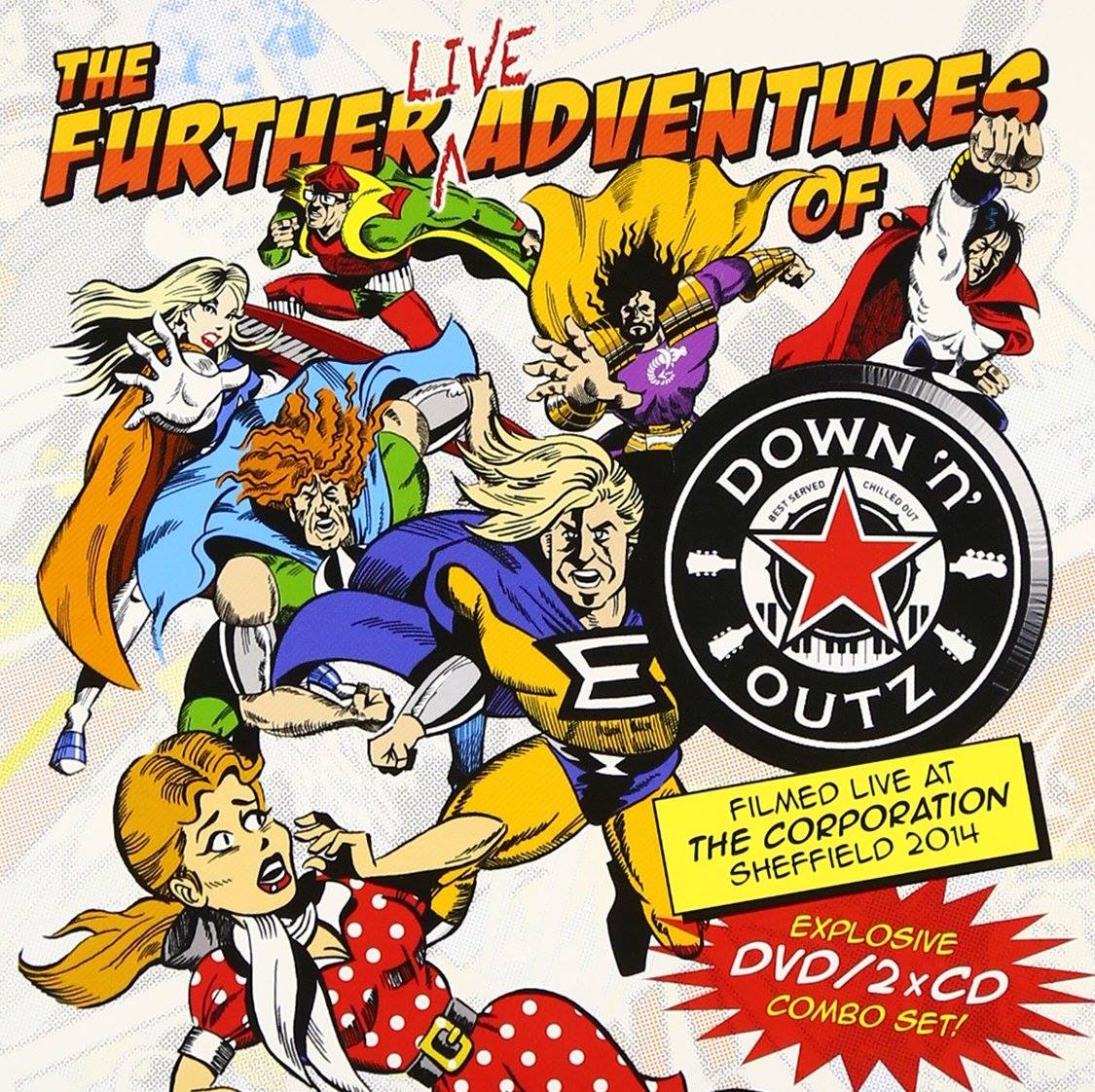 Exciting news: We at Visualised it have produced a live concert DVD for the Lead singer of Def Leppard, Joe Elliott’s band ‘Down ‘n’ Outz!’ The 2CD/DVD set has been released in Japan!

‘The Further Live Adventures Of – Live In Sheffield’ 2CD/DVD was filmed by Visualised it during a live performance at The Corporation nightclub, Sheffield in 2014.

Visualised it not only shot the concert footage, but also edited the feature presentation and the said music videos.

There’s no word on when the DVD will be hitting UK shelves but we will keep our ears to the ground and you’ll know as soon as we do!