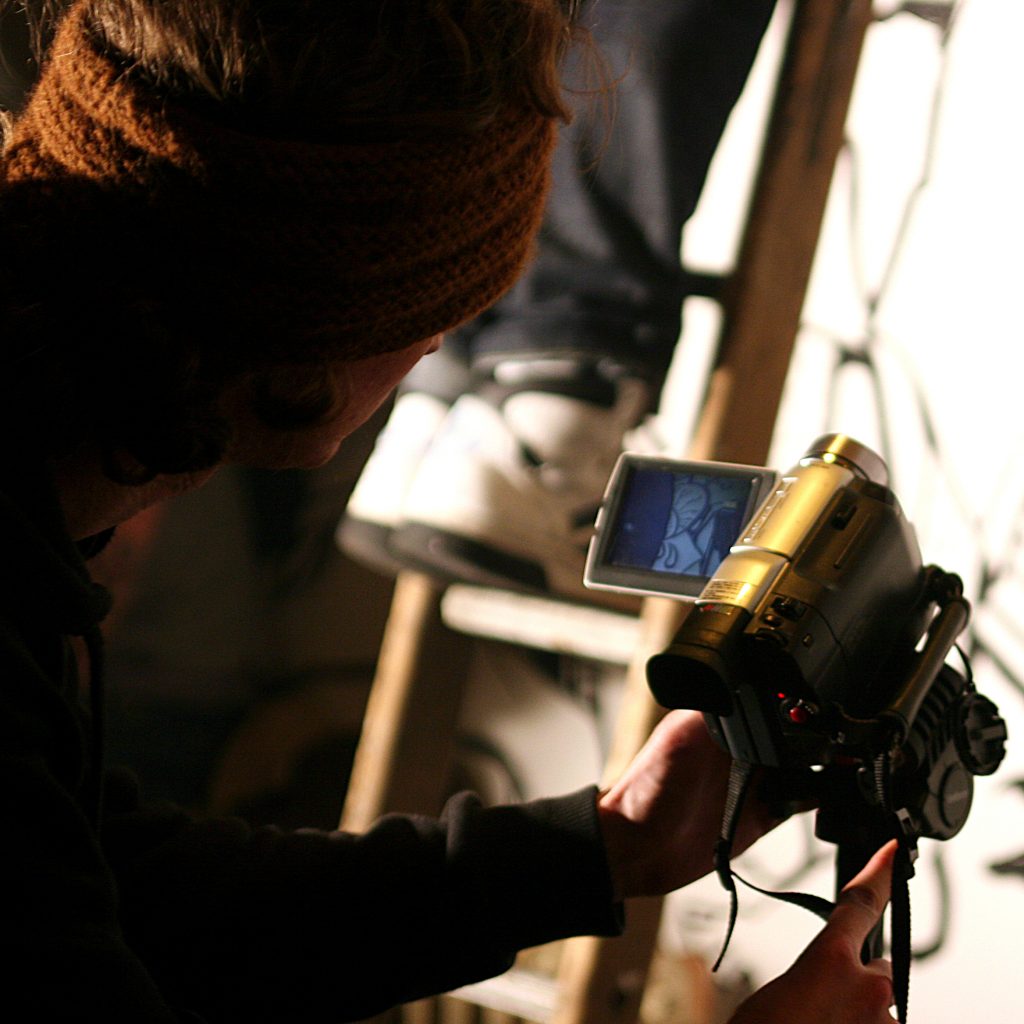 At Visualised it, we know quite a bit about corporate promotional videos, having produced plenty. However, some businesses decide not to use a professional company when making their big video to show the world what they’re all about, instead opting to do it themselves.

Sadly, this often leads to disaster and a video that will do more harm than good for your business.

Here is a list of the biggest mistakes we see when businesses try D.I.Y with video:

The filming location is a huge element of your video, and sadly, is also where a lot of D.I.Y videos first stumble. The machines in your factory might look impressive, but how is the lighting? Is it noisy? Are there vehicles moving back and forth all the time?

The same goes for your cute little shop, if you don’t film in a quiet corner or after hours, customers could get in the way!

This is particularly important if you’re filming interviews, as interfering factors can make it look amateur. We’d still recommend getting footage of these locations; they can be spliced into the video later, but for the main interview that holds it all together, we’d suggest a place where the elements are more controllable.

Phone cameras have evolved a lot since the smartphone revolution, with entire movies shot on them. That said, the best technology is limited to the latest cameras, older devices may not stand up to these standards, and video quality often suffers.

And unless your video is going up on Snapchat or Instagram, DO NOT position your phone vertical.

Even if you have a proper camera like a DSLR, if you don’t put it on a tripod, or at least a flat surface, it will give you shaky footage, and no one wants to see that.

You can still use smart devices for making short videos, but make sure you have additional equipment such as mini tripods, external microphones etc. to support them.

Some companies will use the van driver or one of the customer service team to film because they like watching films or always do the family holiday videos.

While simple techniques of setting up interviews and working cameras can be taught, there’s a trade in professional video crew for a reason.

Using untrained employees is a given way to make your videos look amateur and unprofessional; settings could be wrong, the shot might have a distracting background or not be properly framed, all of which will degrade the quality of the final video.

When thinking about who you want in the video, remember that you’re selecting someone to be the face of your company. So, even though the warehouse manager might have dreams of stardom, if they stumble their words, can’t keep still for more than a millisecond, or string a coherent answer together, they’re not going to represent your business very well.

When picking a presenter, make sure they know what they’re talking about, have personality and can appropriately convey your company’s message, otherwise, the audience will be cringing.

So, let’s say you have a great camera and everything looks beautiful. But there’s an equally important element that a lot of people forget, and you know they did when you hear it: Sound.

Your footage could be poor quality, but great audio will still make it watchable, the same is not true inversely, and poor sound can ruin an otherwise competent video.

Going back to locations, make sure the place you’re filming in has good acoustics and minimal background noise, and most importantly, ensure you have the right equipment.

While your smartphone might have a microphone that works if you need to record a voice memo on the fly, the audio quality isn’t comparable to a professional quality microphone, although, it might still be better than the standard camera microphone.

Video editing programs are available to hobbyists and professionals, and there are plenty of free ones out there. But like with the previous point, having the software needs to be in tandem with knowing how to use it properly.

Anyone can put clips in order, but knowing when to change shots, or how to properly use transitions (the sensible ones, not those horrible star and heart ones) to construct a coherent narrative and company message takes practice. Spend some time with your software and get in plenty of practice, even if you’re doing something seemingly simple.

So let’s say you’ve defied the odds and created a fantastic promotional video yourself, or you’ve done the smart thing and hired a professional company to produce that video to show to the world, the next step is just that!

Even the best video in the world won’t be much good if it’s sat on a hard drive and only shown to investors and your friends who already know about your business.

To get the most out of your video, share it with the world; upload it to YouTube and share it on your social media platforms. Unless you’ve ignored all our warnings, in which case, don’t show it to anyone.

To recap, here are the biggest mistakes we see in D.I.Y video production:

So, those are the biggest mistakes we’ve seen in D.I.Y video production. While businesses can be perfectly capable of making smaller videos themselves, we’d advise going to a professional company if you’re planning on anything more substantial, then we’d always recommend hiring a professional company, there’s a great one based in Barnsley beginning with V!