The Rise of Video Streaming 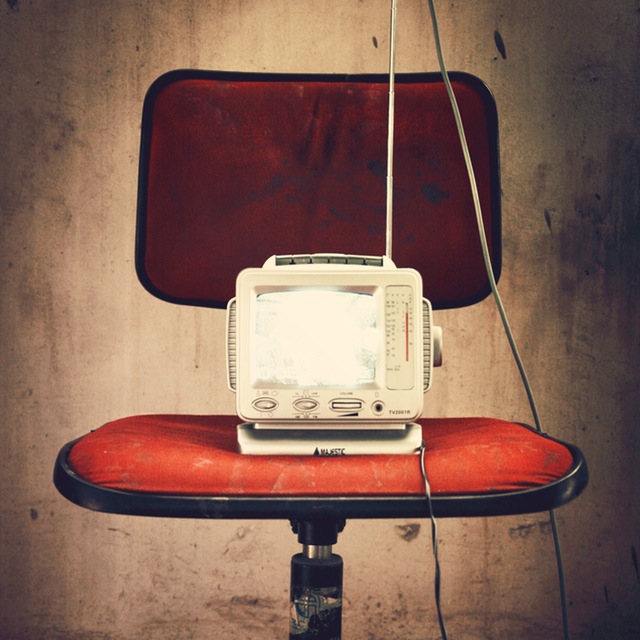 The way we consume entertainment has changed so much in the last 20, or even 10 years that it’s almost unrecognisable. The age of the video shop and “Taping” programmes has made way for On-demand catch-up services and subscription-based streaming sites.

In days gone by, if you wanted to watch EastEnders, you either had to be in at the time it was on, or tape it using your VCR. Recently all the major channels have introduced On demand catch up services BBC iPlayer, Demand 5, ITV Player etc. These services are typically free to use and store programmes for a number of weeks, allowing viewers to catch up on their favourite shows without having to set video recorders. Some services, such as All 4 and Sky Store, offer boxsets of their most popular shows available to download either for a charge or for free.

Digital video recorders are also available that offers similar functions to a VCR, however, they have a lot more storage space without the need for bulky tapes or even discs. Sky+ and Virgin TiVo are both examples of this kind of service, both let you record TV and films, and both offer rental services for a fee, making them similar to the traditional video shop in that sense.

Sat closely beside on-demand TV are online streaming services: Netflix, Now TV and Amazon Prime etc. Following in YouTube’s footsteps of providing instantly accessible video, these services have large back catalogues of content, available to stream on multiple devices. Although the content varies depending on the service, a general theme with Netflix and Amazon Prime is the content isn’t as up to date as Now TV and Blinkbox offer. Although Netflix more than makes up for this with their own exclusive content (Breaking Bad, House of Cards and Orange is the New Black), these exclusives, along with cross-platform support, HD support and friendly interface have all played a huge role in establishing Netflix as the most dominant streaming service (at the time of writing).

Amazon Prime has the added advantage of its online shopping connections, and it’s recently taken a leaf out Netflix’s book and started producing its own content (Outlander, Man in the High Castle and Mr Robot).

Who knows where TV will go in the next 10 years!