Tips for Screening at an Event 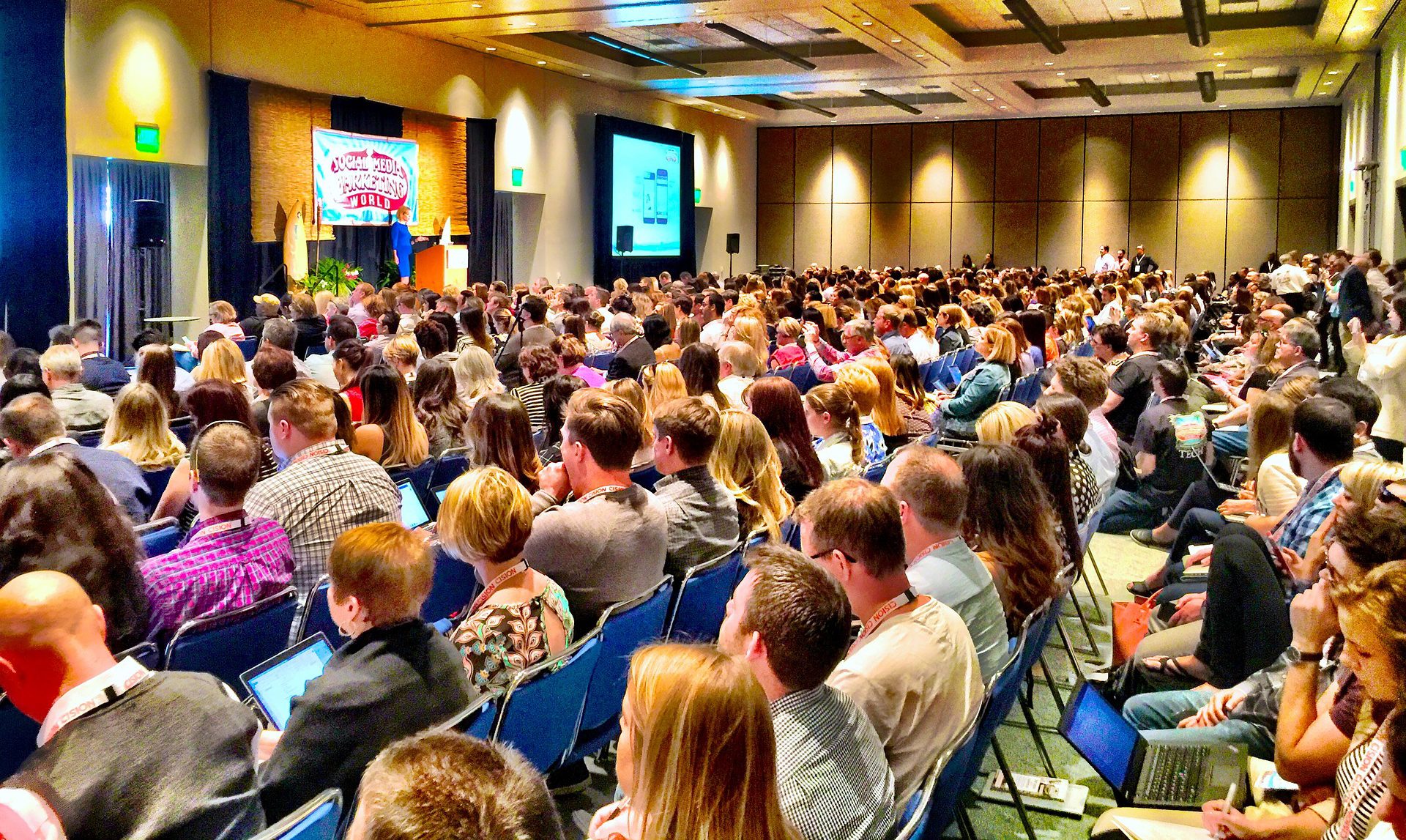 If you’re in business, the chances are you’ve attended an event or two.

Depending what kind of event it is, you might have brought a video along to show off the best of what your company has to offer, but even if you had Steven Spielberg directing your video, if it’s not presented correctly, the audience may miss the point of the video or misinterpret it entirely. Here are a few ideas to keep you on the right path:

Where is the video being shown? Is it on your stand at a business expo, or are you presenting it to an audience as if it were a film? Believe it or not, this can be a deciding factor in what kind of video you choose to present; a theatrical style video can go more in-depth into various elements of your business or product, whereas videos at stands need to be more eye-catching and punchy to get people interested.

An important element of video which is rarely considered is the sound. The video might work great if it’s being viewed on YouTube or on your computer, but in a crowded event, it could get lost. It would be wise to take a sound system or device separate from the display screen, these tend to have better speakers than standard TV screens and if people hear an enticing sound it could draw just as much attention as the flashy images.

On a similar note, if the room’s acoustics aren’t great you might want to add some subtitles or text graphics to your video. If it’s been commissioned especially to show at an event you might want to consider incorporating text into the video at the planning stage as opposed to voiceover.