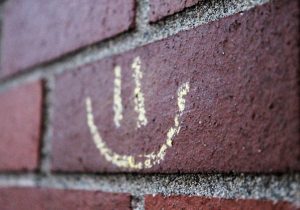 2014 has been one of the biggest years for online videos. There are not only more people than ever making content and putting it out online, but there are even more people wanting to watch it.

YouTube of course is one of the biggest websites for doing such a thing, allowing you to put your content out to the world in seconds.

But let the numbers speak for themselves as there are now more than one billion unique users that visit the video hosting site each month and hundreds of hours of video content are being uploaded to YouTube every minute.

The most popular videos on the site reach millions and even billions of views, including one humble song by a certain South Korean pop singer whose music video reached so many views YouTube had to raise their limit.

So whilst we’re all in the midst of enjoying the festivities and looking back at the year, we present to you a fun selection of the most viewed YouTube viral videos of 2014: